Employment numbers are still good, but cooling as the economy slows. 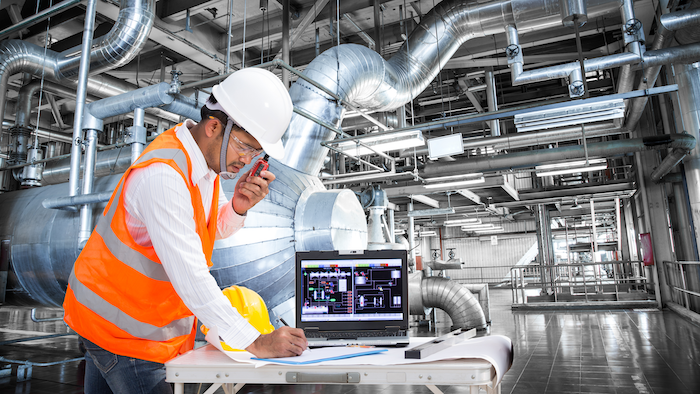 WASHINGTON (AP) — The number of open U.S. jobs was largely unchanged in June and hiring slipped, suggesting the job market has cooled a bit. The Labor Department said Tuesday that the number of available jobs fell by just 0.5 percent, to 7.35 million. That's down from a record high last November of 7.63 million, but still a healthy level. Total hiring slipped one percent to 5.7 million, below a record of nearly six million in April.

Despite the flat readings in job openings and hiring, the figures point to a still-healthy job market. There are nearly 1.3 available jobs for every unemployed person. Historically, those out of work outnumbered open positions. The current figures indicate that businesses remain hungry for workers, a sign they are confident the economy will keep growing.

On Friday, the government said that employers added 164,000 new jobs in July, and the unemployment remained 3.7 percent, near a 50-year low. Those job gains are enough hiring to keep the unemployment declining over time. But employers have pulled back a bit from last year. In the past three months, job gains have averaged just 140,000 a month, compared with 237,000 in the same period in 2018.

That slowdown likely reflects some caution among businesses as the economy downshifts. Growth slowed to just 2.1 percent in the April-June quarter, down from 3.1 percent in the first three months of the year.

The data in Tuesday's report — known as the Job Openings and Labor Turnover survey — measures total hiring, while the figure in Friday's jobs report reflects net job gains after layoffs, quits and retirements are subtracted.

The number of people quitting their jobs also changed little in June, according to the JOLTS report. Quits are a positive sign because most people leave their jobs when they have another offer, usually at higher pay. Roughly 2.3 percent of workers quit their jobs in June, a figure that has been unchanged for the past year.