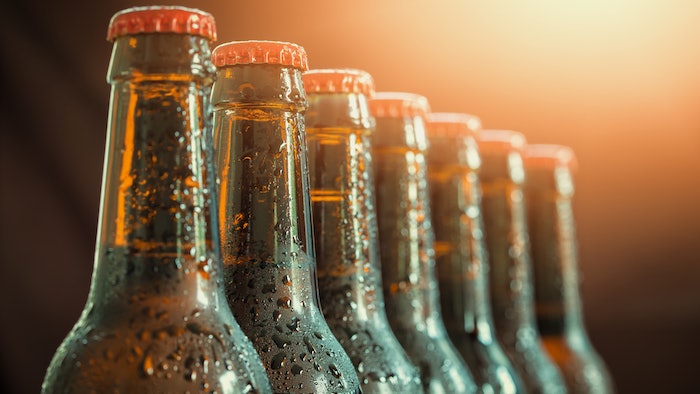 BERLIN (AP) — Police in Germany say a truck carrying crates of beer lost part of its load, spilling about 10,000 bottles onto a road in the southwest of the country.

Mannheim police said Saturday that volunteer firefighters from two nearby towns and a local civil defense team took part in the salvage operation, but an estimated $13,330 worth of beer was lost in the crash late Friday.

Police said the truck driver is being investigated for failing to properly secure his load.