Authorities in Michigan have discovered more than 50 lbs. of contaminated product. 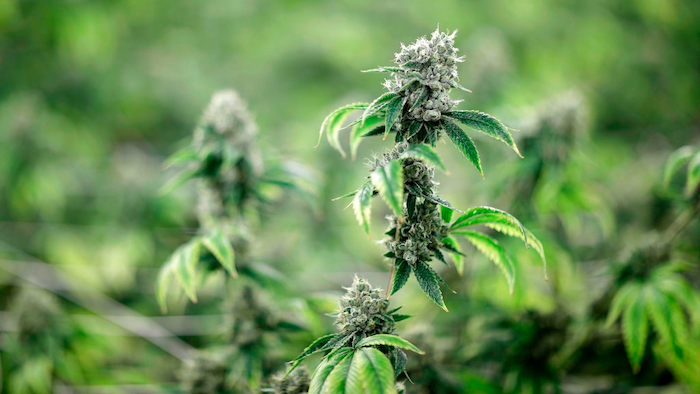 DETROIT (AP) — Health and industry experts in Michigan are raising concerns about caregiver-produced medical marijuana following the discovery of more than 50 pounds (23 kilograms) of contaminated product.

Patient caregivers grew a majority of the marijuana that was recalled in January from provisioning centers in Detroit, Lansing, Jackson, Kalamazoo and Ypsilanti, The Detroit News reports reported. The products, such as marijuana flower, concentrate, patches and tinctures, contained chemical residue, E. coli, arsenic, cadmium and salmonella.

The Medical Marijuana Licensing Board is allowing licensed facilities to continue purchasing caregiver-produced product through March 31 to close a supply gap. Registered caregivers have been supplying a limited number of patients for about a decade.

Patients must sign a release if they purchase caregiver-produced marijuana, said David Harns, a spokesman for the state Department of Licensing and Regulatory Affairs.

"The products will not be required to have met state testing standards, so patients need to understand that fact and assume the potential risk that the products may present," he said.

Patients can have the products examined at a safety compliance facility, Harns said.

The Michigan Coalition of Independent Cannabis Testing Laboratories, which is made up of licensed testers, growers and processors, said the selective enforcement of safety regulations doesn't ensure patients have access to safe medical marijuana.

"Under this new ruling, Michigan's most vulnerable patients are buying purported medical cannabis products that could legitimately harm them," the group said in a statement.

Many caregivers voluntarily had their products tested before the state enacted its new regulatory framework, said Josh Hovey, a spokesman for the Michigan Cannabis Industry Association.

"This is especially true for those that were serving pediatric patients and patients with autoimmune deficiencies," he said.

Jamie Lowell, a representative for the medical marijuana group Americans for Safe Access, said she believes the state responded appropriately to the supply shortage.

"I agree that people should not be consuming things with contaminants in them, but just because a couple (of) things showed up in this testing, you cannot label all caregiver product as being bad for consumers," Lowell said.