The company will build its cultivation plant in Arkansas. 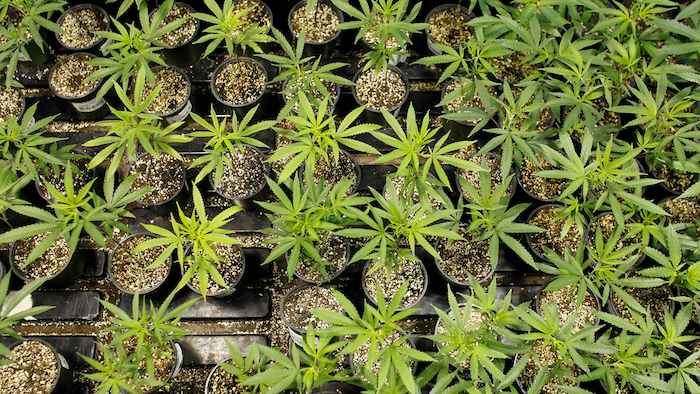 Natural State Wellness Enterprises had its choice of either Jackson or Jefferson counties because two of its applications were chosen among the top five. But the firm picked Jefferson County on Friday because the state's new medical marijuana law only permits the company to operate one facility.

Company spokesman Bart Calhoun said Monday that the decision was based on economic incentives and the county's central location.

The company is working to get a $500,000 performance bond and pay the $100,000 license fee to the Medical Marijuana Commission with hopes of starting construction soon.

It's being called the most generous vaccine incentive program in the world.
Aug 2nd, 2021
Follow Us
Most Recent