The dispute with the U.S. is adding to downward pressure on an economy that already was forecast to cool. 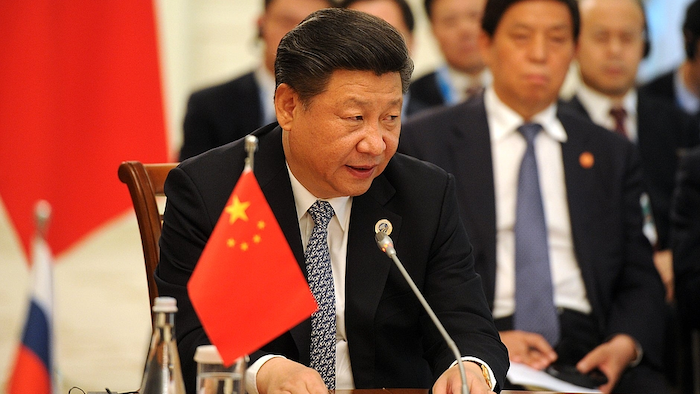 BEIJING (AP) — Chinese banks were told by the government Sunday to lend more to entrepreneurs to help shore up flagging economic growth amid an escalating trade dispute with Washington.

The central bank said it had released 750 billion yuan ($109 billion) for additional lending by reducing bank reserve requirements by 1 percent. It said the money was for small enterprises — the official term for private companies that generate China's new jobs and wealth.

The dispute with the U.S. is adding to downward pressure on an economy that already was forecast to cool after Beijing tightened lending controls to rein in a debt boom.

The Asian Development Bank says China's economy is expected to expand at a 6.6 percent annual pace this year but slow to 6.3 percent in 2019.

U.S. President Donald Trump last month imposed a tariff increase on $200 billion of Chinese goods over what he has labeled unfair trading practices and intellectual property demands. Beijing responded by imposing penalties on $60 billion of American products. That was on top of an earlier duty increase by both sides on $50 billion of each other's goods.

However, Beijing has refused to yield to U.S. complaints that the Chinese government steals or pressures foreign companies into handing over technology.

The United States, Europe and other trading partners say initiatives such as "Made in China 2025," which calls for state-led creation of champions in robotics and other fields, violate Beijing's obligations to open up its market to foreign companies. American officials worry they might erode U.S. industrial leadership.

In its Sunday statement, the Chinese central bank said some of the liquidity released by the reserve rate cut will be used to pay back 450 billion yuan ($65.5 billion) of a medium-term lending facility that will mature on Oct. 15.

The cut will "fill in the liquidity gap of banks" without easing monetary policy and putting downward pressure on China's currency, the yuan, the bank said.