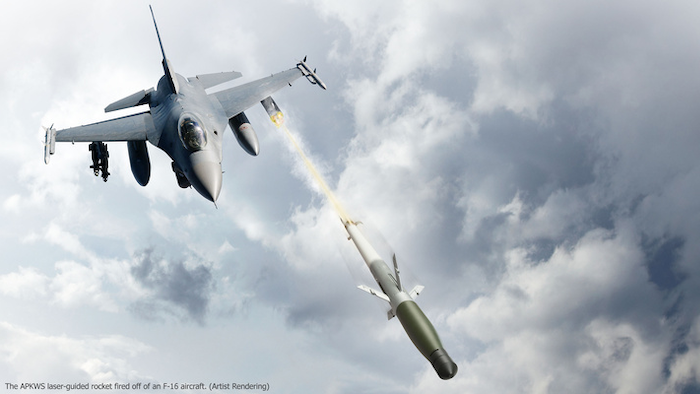 APKWS rockets are seeing increasing use in theater because they deliver cost-effective precision strikes with reduced potential for collateral damage.

The latest order, which is funded under the recently announced indefinite delivery/indefinite quantity contract, will help BAE Systems to meet increased demand.

The accuracy makes it able to address various missions, and its modular design enables streamlined deployment on fixed- and rotary-wing platforms.

In October 2016, the U.S. Navy gave BAE a contract worth as much as $600 million for APKWS laser-guided rockets.

To meet growing demand, BAE Systems invested in a new facility in New Hampshire that is optimized for precision guidance solutions and designed to meet a significant increase in production.

The company believed that it could ramp up production to 20,000 APKWS guidance units per year with potential for additional growth.