PITTSBURGH (AP) — A Pennsylvania defense contractor said two brothers who formerly owned the company, and their former chief financial officer, are to blame for an alleged $6 million scheme to overcharge the Defense Department for Humvee window kits.

Ibis Tec LLC, of Butler, issued a statement Sunday night saying the business was sold last month to a group of independent investors.

The investors' statement said former co-owners Thomas Buckner, 67, of Gibsonia, and John Buckner, 65, of Lyndora, were removed as directors of the company in January, along with former CFO Harry Kramer.

Attorneys for those men haven't commented to The Associated Press.

They were charged Friday by federal prosecutors in Pittsburgh with defrauding the U.S. Army Tank-Automotive and Armaments Command, also known as TACOM, which is based in Warren, Michigan.

Prosecutors filed the charges in criminal informations, documents that are typically used when defendants have agreed to plead guilty to the charges.

"These charges relate to a long-running investigation of the former officers of the prior company dating back to activities prior to 2009 related to an isolated program," Ibis Tek said in its statement.

Federal prosecutors contend the Buckner brothers inflated their costs to manufacture the window kits by creating another company called Alloy America. Instead of manufacturing the aluminum frames, Alloy America purchased them for $20 each from a Chinese firm, then created records to make it appear Ibis Tek had paid Alloy America $70 for each frame.

In addition to the charge of major fraud against the government, the brothers are accused of income tax evasion on their personal returns. Kramer, 55, of Wexford, is charged with helping the brothers carry out the fraud scheme and filing false tax returns that understated Ibis Tek's income in 2009 and 2010.

"We look forward to having this matter having to do with former company executives behind us," Ibis Tek spokesman Ronn Torossian said in the statement. "Our company was cleared in the related investigation which dates back to activities eight years ago and we, the over 250 employees of the new Ibis Tek, continue forward on our mission, which is to proudly serve the warfighter and our various government customers." 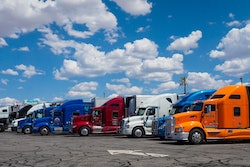 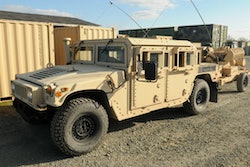 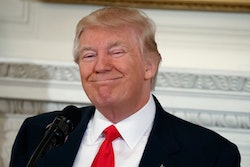