Sales of the New Zealand beer were halted the same day they began. 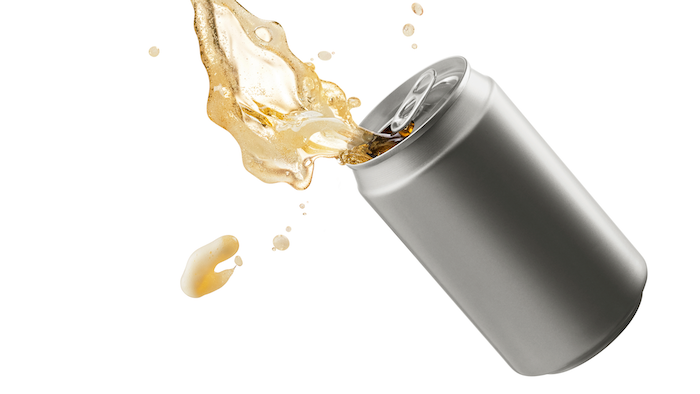 COPENHAGEN, Denmark (AP) — Sales of a New Zealand-produced beer have started with a bang in Sweden. And ended.

Sales of Aro Noir were halted Friday, the same day they began, because authorities reported that some cans exploded.

Systembolaget said customers who bought of Aro Noir by the Wellington-based brewery Garage Project should return the cans and get their money back. It was not immediately clear whether any cans had been sold, but Systembolaget said cans had exploded in two stores.

On its Website, Systembolaget described Aro Noir as have a "malty, roasted aroma with hints of pumpernickel bread, coffee, prunes, cocoa, tobacco and licorice." It was sold at 33.90 kronor ($3.67) for a 33-centiliter (11.16 fluid oz) can.

In Sweden, alcohol is sold only through Systembolaget's nationwide network of more than 430 stores.