China Represents More Than Half of Nuclear Power Growth

By 2032, China is expected to surpass the United States as the country with the most electricity generation from nuclear power. 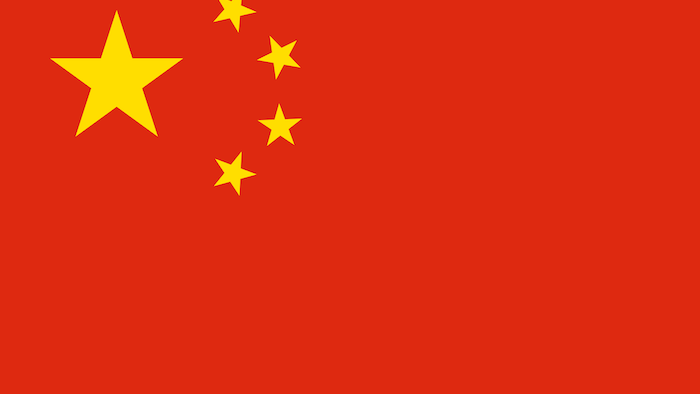 According to the Energy Information Administration's International Energy Outlook 2016, total global nuclear generation will increase by 73 percent through 2040. Countries that are not a part of the Organization for Economic Cooperation and Development (non-OECD countries) account for 86 percent of this increase, with China alone making up more than 54 percent of that total growth.

China's growing nuclear fleet is expected to produce more than 1.2 trillion kilowatthours of electricity annually by 2040.

As of 2015, China had 34 operating nuclear reactors, with a total capacity of 27 gigawatts (GW). To meet its growing electricity demand and to address environmental concerns, China has implemented a long-term strategy for nuclear power development. According to the International Atomic Energy Agency, between 2010 and 2014, China added 10 nuclear reactors. The resulting increase in nuclear generation of 53 billion kilowatthours accounted for 79 percent of the increase in nuclear generation in all non-OECD countries over that period.

China has an additional 20 reactors under construction. At China's current construction rate, one reactor comes online every five months. According to both China's State Power Investment Corporation (SPI) and the World Nuclear Association's assessment of China's 13th Five-Year Plan, unveiled in March 2016, the Chinese Energy Fund Committee is expected to approve six to eight new nuclear reactors each year through 2020.

By 2032, China is expected to surpass the United States as the country with the most electricity generation from nuclear power.

Nuclear generation in non-OECD Asia (specifically China and India) surpassed OECD Asia (Japan and South Korea) in 2012 after the temporary shutdown of all 54 of Japan's nuclear reactors. Although South Korea is expected to increase its use of nuclear power and Japan is expected to restore some nuclear capacity, few capacity changes in those countries are anticipated after 2020.

Michael Scott was a principal contributor to this report.