While the manufacturing PMI of 49.4 indicates sector contraction, the overall economy grew for the 87th consecutive month. 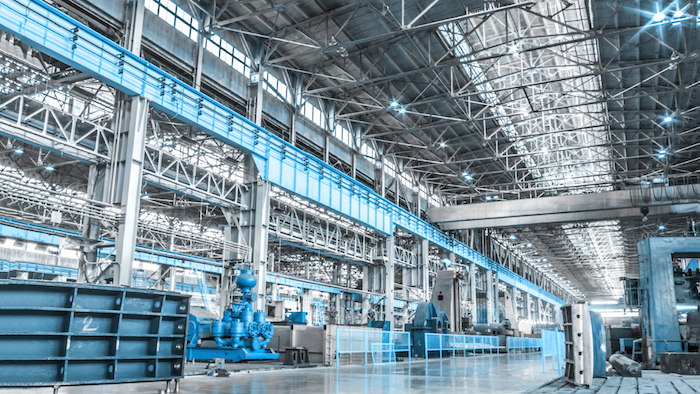 According to the most recent Institute for Supply Management Report on Business, the Purchase Manager’s Index (PMI) was below 50 for the first time since February of this year. Additional findings of the report included: