The information came to light after a nonprofit group put GPS tracking devices in the TVs and traced their journey. 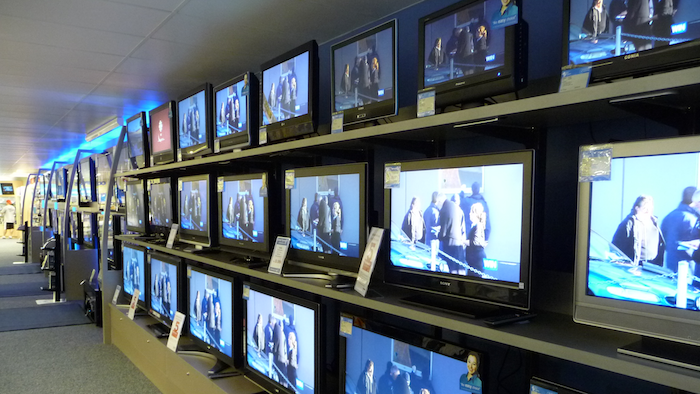 SEATTLE (AP) — One of the largest electronics recycling companies in Washington state has been fined $444,000 for illegally disposing of flat-screen televisions with fluorescent tubes containing toxic mercury.

The Washington Department of Ecology said in a news release that for seven years, Seattle-based Total Reclaim shipped flat screens to Hong Kong, where they were broken apart by unprotected workers.

The state says the company admitted it sent the flat screens to undocumented recycling facilities. The information came to light after a nonprofit group put GPS tracking devices in the TVs and traced their journey.

In an emailed statement, Total Reclaim officials said the company will dispute the penalty but have been cooperating with the agency and that it stopped exporting the materials before the inquiry began.