The automaker said the suppliers will quickly resume deliveries. 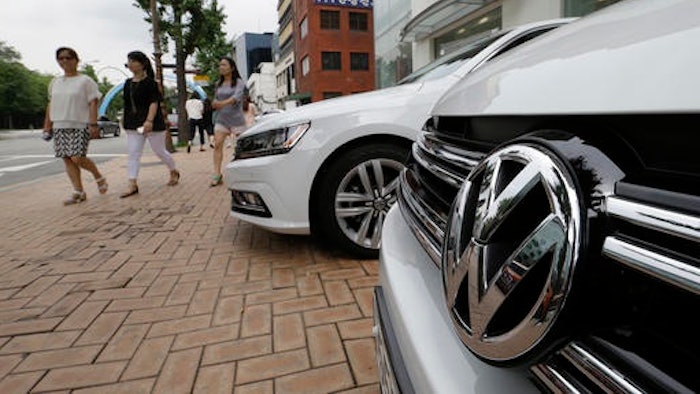 BERLIN (AP) — Volkswagen says it has reached an agreement with two suppliers in a dispute that forced the company to suspend production of some models in Germany.

News agency dpa reported Tuesday that the automaker said the suppliers will quickly resume deliveries. No details were released.

Volkswagen said last week that it would have to suspend production of the Golf and Passat at the Wolfsburg and Emden plants in Germany for around a week because the suppliers weren't delivering parts. The dispute pitted Volkswagen against suppliers ES Automobilguss and Car Trim, and affected supplies of gearbox parts and seat covers.

Volkswagen said Monday that 27,700 workers at six plants in Germany were affected by the dispute.

USDA Allocates Nearly $1B for Schools to Purchase U.S.-Grown Foods