NA GM Plants Idled by Japan Quakes Are Back Up

Manufacturing that was put on hold on April 25 is expected to resume on Monday at GM plants in Spring Hill, Tennessee; Lordstown, Ohio; Fairfax, Kansas; and Oshawa, Canada. 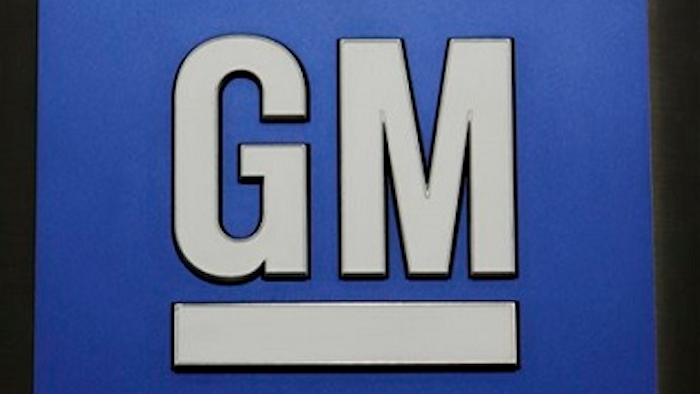 Manufacturing that was put on hold on April 25 is expected to resume on Monday at GM plants in Spring Hill, Tennessee; Lordstown, Ohio; Fairfax, Kansas; and Oshawa, Canada.

U.S. workers covered by the United Auto Workers contract with GM receive about three-quarters of their gross wages while assembly is idled.

Union leaders at the Tennessee facility told reporters last week that parts affected by the disrupting are "integral electronics" that are only made in Japan.