EIA's forecasted price is 59 cents/gallon lower than the average price last summer, and would be the lowest summer price since 2004. 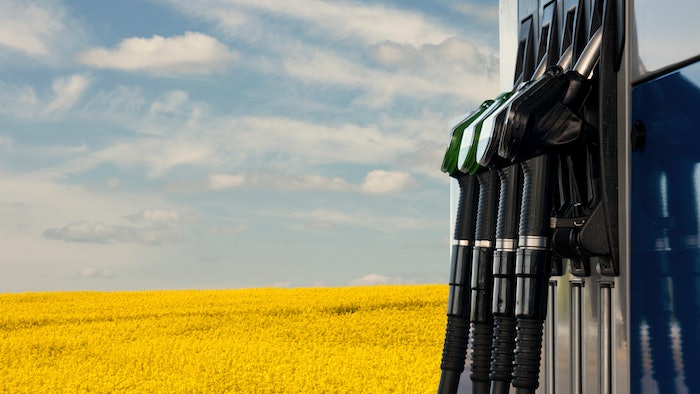 The U.S. Energy Information Administration forecasts that U.S. drivers will pay an average of $2.04 per gallon this summer for regular gasoline, according to EIA's Short-Term Energy and Summer Fuels Outlook. The forecast price for summer 2016 (which runs from April through September) is 59 cents/gal lower than the average price last summer, and it would be the lowest average summer price since 2004.

Monthly average gasoline prices are expected to increase to $2.08/gal in June, then fall to $1.93/gal in September.

In the United States, slightly more than half of the vehicle-miles driven in a year occur in the six months from April through September. For the full-year 2016, EIA forecasts U.S. regular gasoline prices to average $1.94/gal. Based on this annual average price, EIA estimates the average household will spend about $350 less on gasoline in 2016 than in 2015 and about $1,000 less than in 2014, when retail gasoline prices averaged more than $3/gal.

EIA expects wholesale gasoline margins (the difference between the wholesale price of gasoline and the Brent crude oil price) will average 47 cents/gal this summer, about 13 cents/gal lower than last summer. Gasoline production has been higher recently, and several of the severe refinery outages that caused high prices last summer (particularly on the West Coast) have since been resolved or accommodated by obtaining supply from other sources.

Regional differences in retail gasoline prices can be significant, and EIA forecasts average summer prices to range from a low of $1.80/gal on the Gulf Coast to $2.51/gal on the West Coast.