Turing's former general counsel will tell Senate lawmakers that the fiftyfold price increase on Daraprim, a drug used to treat life-threatening parasitic infections, "was not justified." 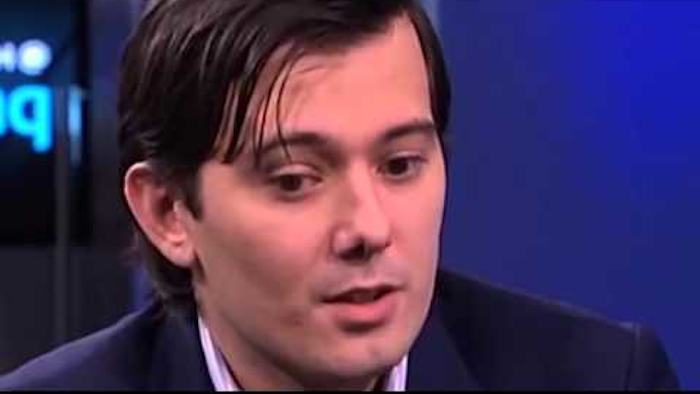 WASHINGTON (AP) — The former top lawyer for Turing Pharmaceuticals says he and other executives warned Martin Shkreli against the drastic price hike that triggered a national backlash against the company and its 32-year-old CEO.

Turing's former general counsel will tell Senate lawmakers that the fiftyfold price increase on Daraprim, a drug used to treat life-threatening parasitic infections, "was not justified," according to prepared remarks obtained by The Associated Press.

Howard Dorfman, who left Turing last August, will state that he and other staffers objected to the hike because it would have "a severely negative impact on Turing's business and reputation."

The Senate Aging Committee is scheduled to hear from current and former Turing executives. Shkreli, who is facing criminal charges in New York unrelated to Turing, is not scheduled to appear.