On Super Bowl Sunday, which was Feb. 7, website visits per dealership were four times higher than any other Sunday in all of 2015, according to Michelle Krebs, a senior analyst with Autotrader.com. 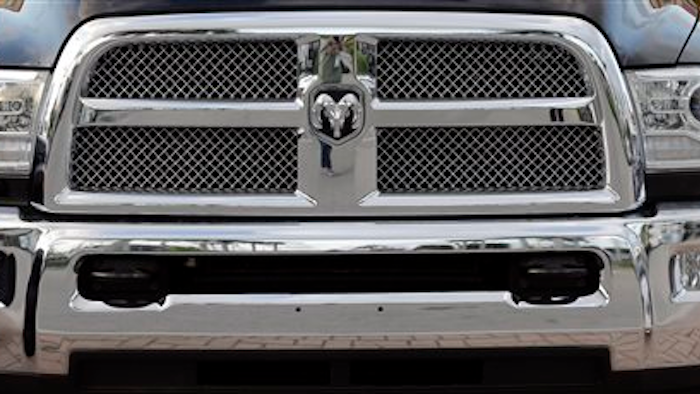 This Wednesday, Nov. 4, 2015, photo, shows the front of a 2016 Dodge Ram 3500 Heavy Duty pickup at a Fiat Chrysler dealership in Doral, Fla. Industry analysts expect February sales to bounce back after a slight decline in January. All automakers report their monthly sales figures on Tuesday, March 1, 2016.
AP Photo/Alan Diaz

Industry analysts had expected February sales to bounce back after a slight decline in January. One factor: Super Bowl ads. On Super Bowl Sunday, which was Feb. 7, Website visits per dealership were four times higher than any other Sunday in all of 2015, according to Michelle Krebs, a senior analyst with Autotrader.com. Credit applications also hit single-day records last month.

Proof of that confidence is everywhere. Sales of the Cadillac Escalade, an SUV that starts at $73,000, were up 22 percent over last February. Sales of Nissan's $30,000 Murano SUV nearly doubled; so did sales of the $89,000 Lexus LX SUV. Ford said it was the best February for van sales since 1979.

LMC is predicting sales of 17.8 million new vehicles this year, up from 17.46 million last year. But the growth rate is slowing from previous years and many are expecting a plateau as U.S. demand peaks.

GM said it's trying to lower its reliance on rental sales, which are less profitable and can hurt vehicle resale values. The company said its sales to commercial and government fleets are up so far this year, but it has sold 30,000 fewer vehicles to rental fleets. Around 21 percent of the company's February sales went to fleets rather than individual buyers.

It was a different story at Ford. Ford's U.S. sales chief Mark LaNeve said Ford expects heavier fleet sales in the first four months of this year before they taper off. Thirty-six percent of Ford's U.S. sales went to fleets in February.

LaNeve defended that percentage, which is unusually high. At Toyota, for example, 16.5 percent of February sales went to fleets.

"We like this business. It's profitable for us and we manage it very well," he said.

Toyota's car sales dropped slightly, the victim of lower gas prices. Sales of the Prius hybrid were down 12 percent. But the company's truck and SUV sales rose 10 percent, partly due to strong sales of its luxury Lexus SUVs. Toyota sold 187,954 vehicles last month.

Fiat Chrysler was led by the Jeep brand and the Ram pickup. Both reported sales increases of 23 percent. The company's truck sales rose 27 percent, but its car sales fell by the same percentage. Fiat Chrysler sold 149,188 trucks and SUVs last month but only 33,691 cars.

Honda bucked the industry with strong car sales. Sales of the Accord midsize sedan were up 20 percent, which helped make up for weaker sales at Honda's luxury Acura division. Honda sold 118,985 vehicles.

Volkswagen had a few winners. Sales of the Tiguan SUV were up 78 percent, while the German company's electric Golf also saw higher sales. But the brand's sales will likely continue to fall until it announces a fix for diesels that cheated on U.S. emissions standards. Volkswagen's U.S. sales totaled 22,231 in February. 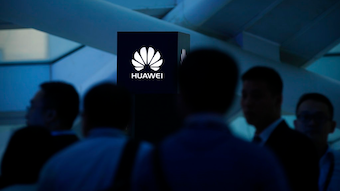 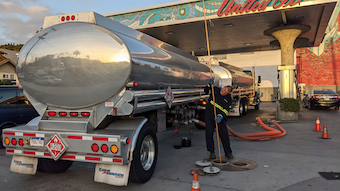 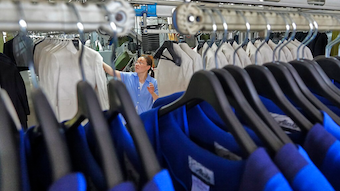