Honeywell Offer for United Tech Worth More Than $90 Billion

United Technologies has already rejected any deal to combine the two industrial conglomerates, saying it would face tough regulatory obstacles due to anti-trust issues. Honeywell dismissed those concerns this week. 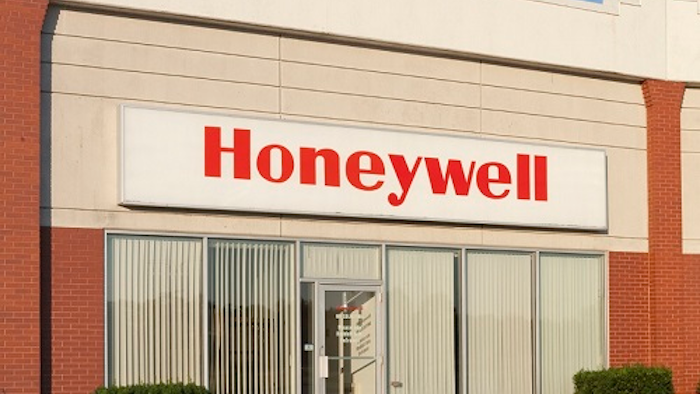 United Technologies has already rejected any deal to combine the two industrial conglomerates, saying it would face tough regulatory obstacles due to anti-trust issues. Honeywell dismissed those concerns this week.