The companies could cut $3.5 billion in costs after a merger. 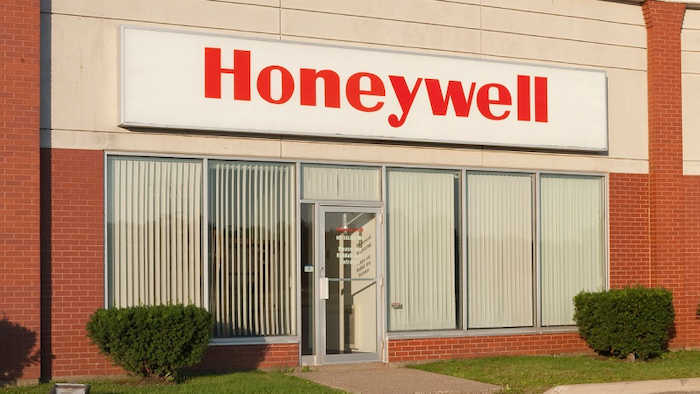 Industrial conglomerate Honeywell is touting the benefits of a possible combination with United Technologies and says regulators wouldn't be a big obstacle to the deal.

Honeywell says consumers would benefit if it combined with United Technologies because the combined company would have a broader range of products.

It also thinks the companies could cut $3.5 billion in costs after a merger and that they would be in a stronger financial position than their competitors. It says the two sides have discussed a deal over the past year.

United Technologies stock jumped almost 5 percent Monday on reports the companies had discussed a merger. After the market closed, the company said it had talked to Honeywell about a deal, but decided it wasn't feasible because regulators would not let two of the largest aerospace and commercial building companies combine. In regulatory filings each company lists the other as a major competitor in the aerospace industry. United Technologies' filing specifies that its Pratt & Whitney jet engine business competes with Honeywell's aircraft engine business.

Honeywell Walks Away from $90B Bid

Honeywell Offer for United Tech Worth $90B+