The move is part of a broader recall of over 5 million vehicles announced last month by U.S. safety regulators. 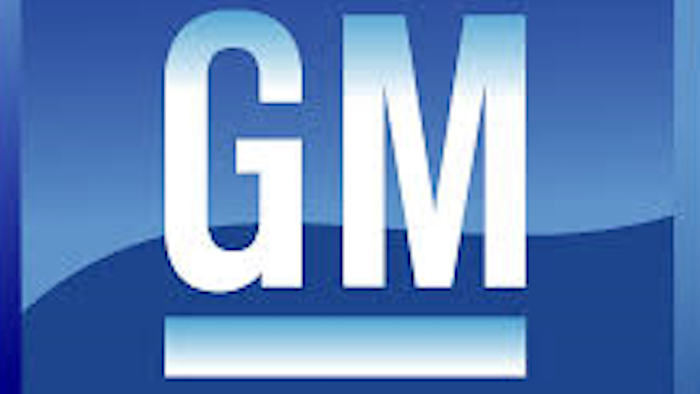 DETROIT (AP) — General Motors is recalling about 200,000 Saab and Saturn cars in the U.S. and Canada to replace the Takata driver's air bag inflators.

The move is part of a broader recall of over 5 million vehicles announced last month by U.S. safety regulators.

Takata inflators can explode with too much force in a crash and hurl metal shrapnel into drivers and passengers. At least 10 people have died worldwide and 139 have been hurt due to the problem.

Dealers will replace the inflators. Owners will get letters notifying them of the recalls and another letter when parts are available.

GM Recalls 107K Because of Airbags

US Industrial Production Slows to 0.4% Gain in August

The slight uptick followed gains of 3.5% in July and 6.1% in June, when the industrial sector began to rebound from the pandemic.
Sep 15th, 2020

The South Korean-owned Golden Ray capsized with more than 4,200 automobiles in its cargo decks.
Sep 15th, 2020
Follow Us
Most Recent