The company is confident its large pipeline of orders from Southeast Asian airlines will stay intact despite increased airline competition. 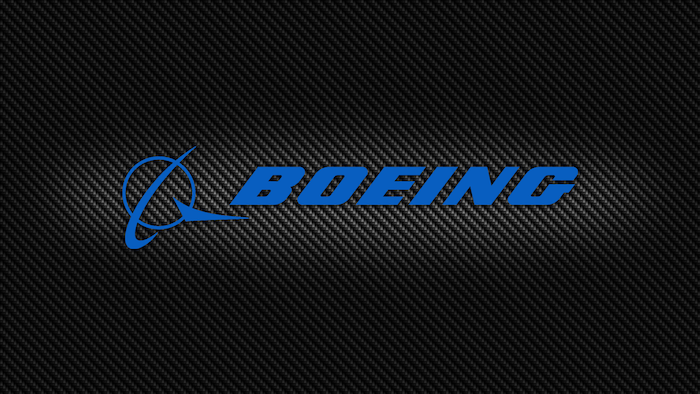 (AP) — Boeing Company is confident its large pipeline of orders from Southeast Asian airlines will stay intact as the region's carriers are adapting to tough competition, a senior executive said Monday.

Dinesh Keskar, senior vice president of Asia Pacific and India sales, said Boeing forecasts demand for 3,750 new airplanes in Southeast Asia, valued at $550 billion over the next 20 years. Of the forecast demand, 76 percent will be for single-aisle aircraft such as the Boeing 737 and Airbus A320, according to Boeing.

Keskar told a news conference ahead of the Singapore Airshow that the company was in a "good spot" with customers that include regional carriers such as Indonesia's Lion Air.

"In this highly competitive market, airlines are adding capacity and adapting with new business models, such as the growing number of low cost carriers," he said. "There are significant, huge orders. The Boeing piece looks pretty simple and straightforward, and we have not seen any requests for deferrals."

More than 1,000 companies, including Boeing and Airbus, are participating in the Singapore Airshow, which starts Tuesday and ends February 21. The previous show in 2014 generated deals worth $32 billion.

Tony Tyler, the chief executive of the International Air Transport Association, said over the weekend that airlines in Southeast Asia may defer orders because of challenges such as overcapacity and intense competition.

"It's easy to place these orders when times are looking good. I wouldn't be surprised if some of them are pushed back," he said. Earlier this month, Boeing said it will be eliminating commercial airplane jobs as part of a cost-cutting effort, but did not give details on the timing or scale.

Keskar said job cuts were "one of the elements" in reducing costs that included tightening travel expenses, and that no time frame has been set. In January, Boeing said it expects adjusted 2016 earnings of between $8.15 and $8.35 per share, compared with an average forecast of $9.41 among analysts surveyed by FactSet.