Despite this, manufacturers have suffered from the strong dollar, which makes U.S. goods more expensive overseas, and did not add any jobs last month. 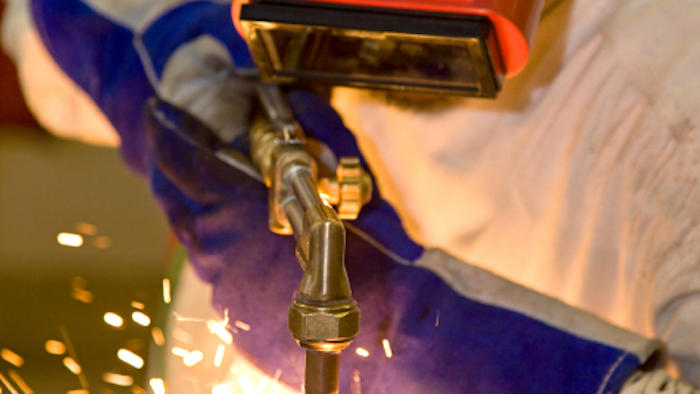 WASHINGTON (AP) — U.S. businesses added a solid 205,000 jobs last month, lifted by robust gains in services and construction and extending a streak of steady hiring, according to a private survey.

Manufacturers have suffered from the strong dollar, which makes U.S. goods more expensive overseas, and did not add any jobs last month.

"All this turmoil in financial markets hasn't done any damage yet, that I can see," Mark Zandi, chief economist at Moody's Analytics, said. "That is a very good sign." Moody's helps compile the ADP data.

The ADP survey covers only private businesses and frequently diverges from the official figures.

Still, the data suggests that layoffs and weak hiring are confined to the oil and gas drilling and manufacturing sectors.

"Outside of that, job growth is very strong," Zandi said.

Solid hiring numbers contrast with weak data on the overall economy, which expanded at just a 0.7 percent annual rate in the final three months of last year. Economists expect growth figures will improve in the current quarter.

But the gap between the jobs and growth data also reflects very weak growth in productivity, or the efficiency of the workforce.

Productivity measures the average output of workers per hour. It has risen at just a 0.5 percent annual rate in the past five years, far below the post-World War II average of about 2 percent.

That means employers have to hire more workers to generate more output. While it may help boost job gains in the short run, sluggish productivity growth also slows wage gains and economic growth. Rising productivity allows employers to raise pay without having to push up prices.