Excerpts show the internal strategy of Turing's former CEO Martin Shkreli, who increased the price of a life-saving drug by more than 5,000 percent. 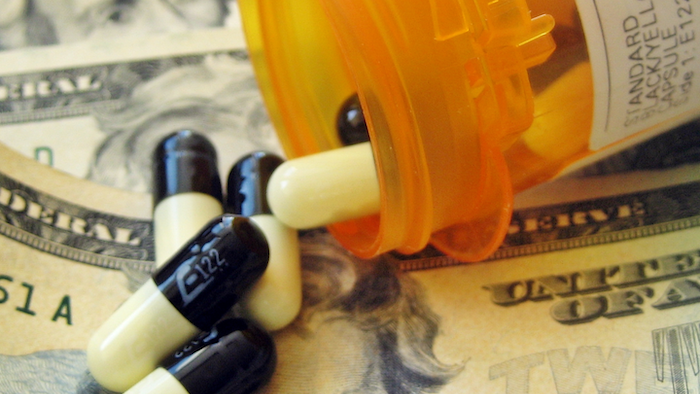 WASHINGTON (AP) — House lawmakers have released a trove of documents detailing hikes in drug prices by Turing Pharmaceuticals and Valeant Pharmaceuticals that have sparked public outrage over pharmaceutical pricing.

Excerpts from the 300,000 documents showcase the internal strategy of Turing's former CEO Martin Shkreli, who became the enfant terrible of the pharmaceutical industry last fall after hiking the price of a life-saving drug by more than 5,000 percent.

Shkreli said in an email to one contact that "We raised the price from $1,700 per bottle to $75,000. Should be a very handsome investment for all of us."

Separate documents show that Valeant and its CEO J. Michael Pearson decided to buy two life-saving heart drugs, Nitropress and Isuprel, to dramatically hike prices and drive up his company's revenue and profit.