The delivery hub is under construction at an airport in northern Kentucky. 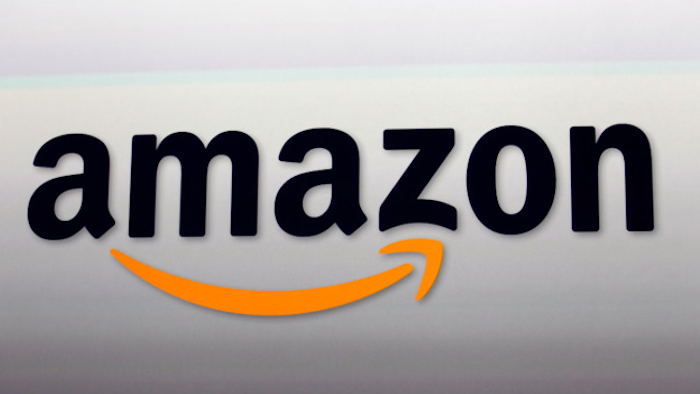 COVINGTON, Ky. (AP) — A worker was killed at an Amazon delivery hub under construction at an airport in northern Kentucky, authorities said.

The Boone County coroner's office confirmed the fatality, the airport said in a statement.

Details about the accident, which remains under investigation, were unavailable. The construction worker's name wasn't immediately released pending notification of relatives.

Ground was broken on the $1.5 billion Prime Air hub last May.