The deal between Magnum Construction Management and the insurance companies marks a step forward in resolving litigation.

MIAMI (AP) — The bankrupt construction company that built a Florida International University pedestrian bridge that collapsed has reached a deal with its insurers to pay up to $42 million to the victims and their families.

The Miami Herald reports the deal between Magnum Construction Management and the insurance companies marks a step forward in resolving litigation involving families of the six people killed on March 15, 2018, and eight injured survivors. The settlement agreement was filed in federal bankruptcy court April 30 and must now be approved by a judge.

There are more than 20 other defendants being sued by victims and they will have to reach their own deals with their insurers. 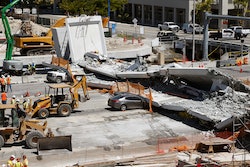 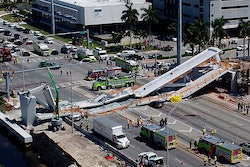 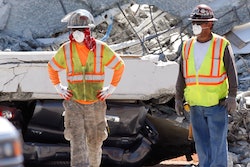