The U.S. Department of Energy has released a list of problems regarding the laboratory's nuclear safety management. 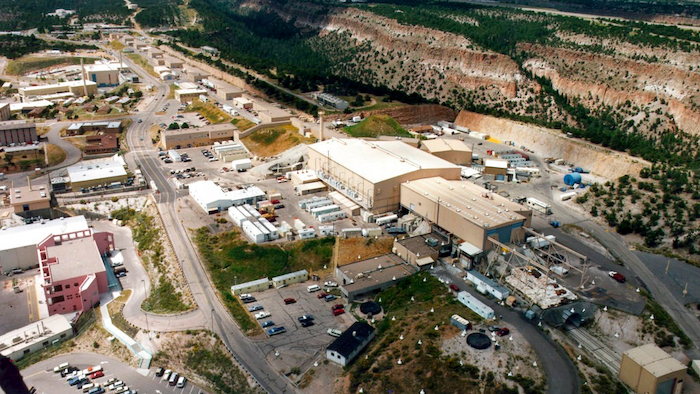 The U.S. Department of Energy has released a list of problems regarding the laboratory's nuclear safety management, The Albuquerque Journal reported Monday.

Former private contractor Los Alamos National Security LLC, which managed the lab for about 12 years, allowed safety issues to fester with "significant weaknesses," according to the report released Monday.

The assessment team did not identify "any immediate threats to workers, the public, or the environment."

A statement by the laboratory did not address specific findings in the report but said it "is focused on continually improving our programs, policies and procedures."

The report also says there have been deficiencies in the work of Triad National Security LLC, which took over the $2 billion-plus annual operating contract Nov. 1.

Triad adopted the same process for addressing safety issues as the previous operator "with only minor changes" and retained most managers.

There are "institutional behaviors that have allowed identified problems to go uncorrected, problem recurrences to be routinely accepted, and corrective actions to often be delayed for years," the report said.

Triad did not immediately respond to requests for comment on the safety assessment.

The report indicated that safety lapses are serious enough that they could lead to a shutdown of operations at the laboratory's plutonium facility. If weaknesses remain uncorrected, nuclear safety may degrade to the same extent that led to a pause in plutonium operations beginning in July 2013, the report said.

A delay would jeopardize the lab's ability to meet orders to make 30 plutonium "pits" for nuclear bombs by 2025, part of a modernization plan scheduled for 2030 completion. No pits have been constructed in the U.S. since 2011.