The company lied about an industrial accident that killed a worker. 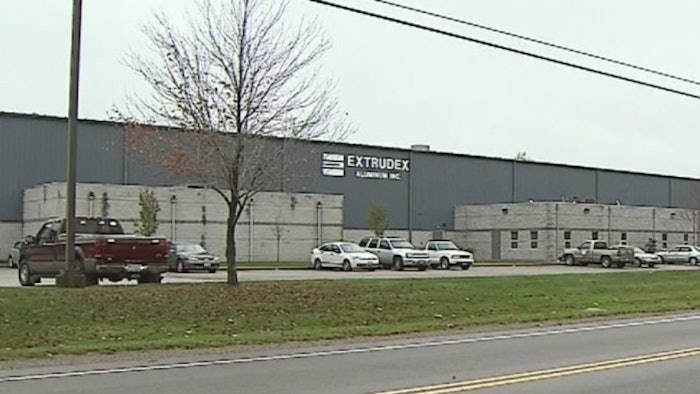 YOUNGSTOWN, OHIO (AP) — An aluminum manufacturing company in Ohio has been charged in federal court with misleading its parent company in Canada about a federal investigation into a workplace accident that killed one worker and seriously injured another.

Extrudex Aluminum was charged Wednesday in an information, which typically indicates a defendant intends to plead guilty.

An attorney for the company located outside Youngstown in Mahoning County declined to comment Friday.

Two former plant managers were charged last November with covering up previous safety concerns during an investigation of the 2012 accident by the Occupational Safety and Health Administration.

They have pleaded not guilty to federal charges that include conspiracy to obstruct justice and obstruction of justice.

Prosecutors say they pressured employees to provide false statements to an OSHA investigator after the accident.

Ex-Plant Managers Plead Not Guilty to Covering Up Death