He was convicted of misdemeanor conspiracy to violate federal safety standards after 29 miners died in an explosion. 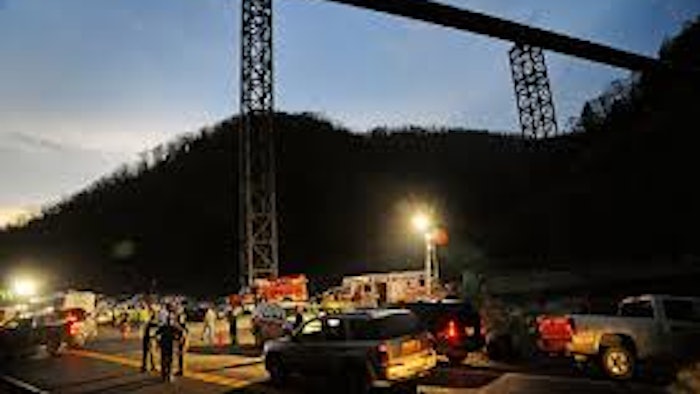 The scene at Massey Energy's Upper Big Branch Mine explosion in 2010.
Flickr

WASHINGTON (AP) — The Supreme Court is leaving in place the conviction of ex-Massey Energy CEO Don Blankenship for misdemeanor conspiracy to violate federal safety standards at a West Virginia mine where 29 miners died in 2010.

The court declined Tuesday to take up Blankenship's case. Blankenship, who recently finished a one-year prison term, had asked the court to review his conviction, which a federal appeals court upheld in January.

Blankenship had said he's "more than 100 percent innocent" and the case was colored by emotion and publicity. He says natural gas caused the explosion at the Upper Big Branch Mine, and the trial judge erred in instructing the jury and limiting cross-examination.