3 Injured in Explosion at Detroit Plant

Firefighters extinguished the fire and utility workers shut off power to the plant. 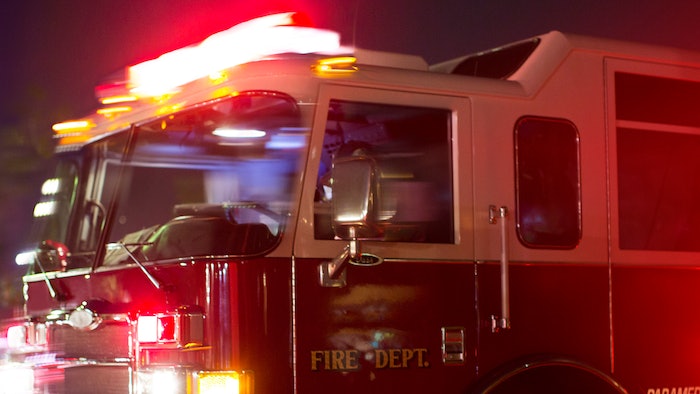 Bob Swenson, president of Global Titanium, tells the Detroit Free Press that the fire started early Thursday at the plant on the city's east side.

Swenson says the employees injured in the explosion were taken to a hospital. He says they were able to walk to ambulances.

Deputy Fire Commissioner Dave Fornell tells The Detroit News that one man had vomiting and nausea; another had back, leg and facial pain; and a third had back pain, leg pain and burns to one hand.

Detroit firefighters extinguished the fire and utility workers shut off power to the plant. Swenson and Fornell say the cause of the explosion and fire is under investigation.

One injured worker reportedly mentioned an argon explosion to fire officials, but some think the root cause could have been a dust explosion.