The tests by a foreign agency are intended to support quality assurance in Japan's labs. 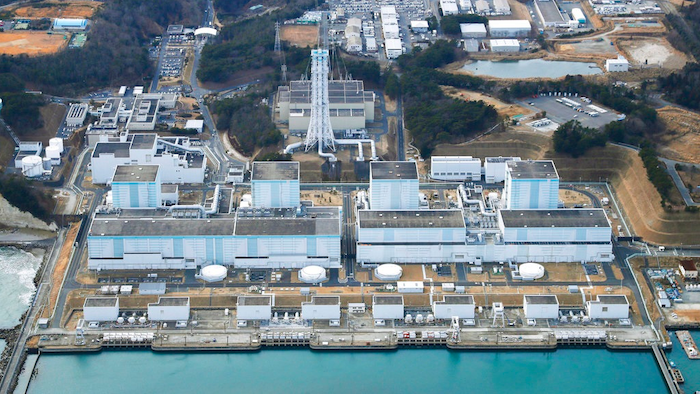 An aerial view of the Fukushima nuclear compound in Japan.
AP file

The Vienna-based agency said Friday that the tests aim to "support the quality assurance of radioactivity data collection and analysis by the Japanese laboratories."

IAEA experts will perform the tests Oct. 9-19. It will be the eighth time the agency has performed such tests since 2014.

Last month, the operator of the power plant, Tokyo Electric Power Co., said much of the radioactive water stored at the site isn't clean enough and needs further treatment if it is to be released into the ocean.

A massive earthquake and tsunami in March 2011 destroyed three reactors at the plant.