More than a dozen workers were sent to the hospital. 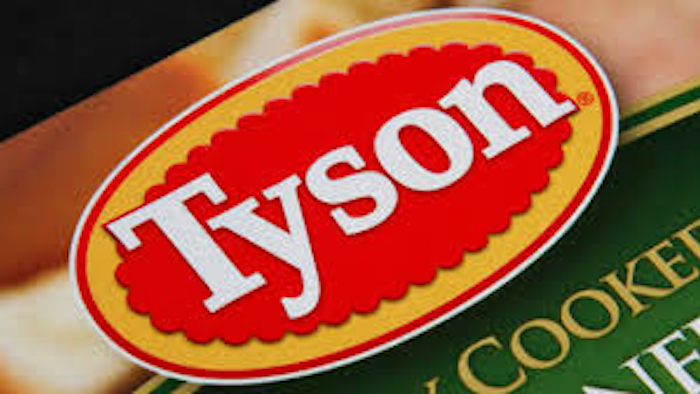 LEXINGTON, Neb. (AP) — An ammonia leak at a southwestern Nebraska meatpacking plant sent more than a dozen workers to area hospitals for evaluation.

Tyson Foods says in a written statement that it's investigating the leak.

Tyson Foods says the ammonia release was contained by Tuesday afternoon and some of the plant's operations had resumed.

Ammonia is used in Tyson's operations for refrigeration.

No serious injuries were reported.