Eight employees were taken to a hospital. 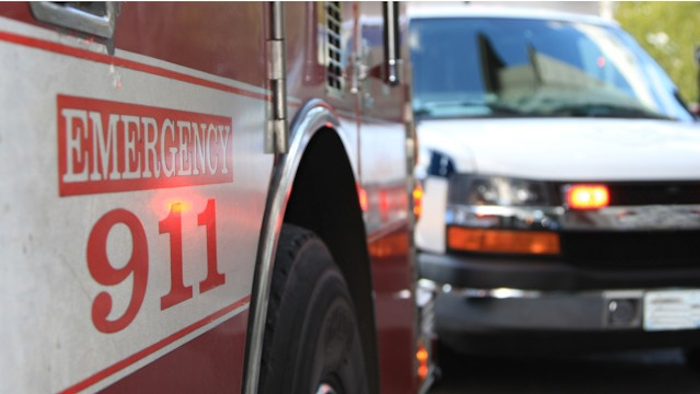 SANTA CLARITA, Calif. (AP) — Eight employees at a Southern California aerospace facility were taken to a hospital after being exposed to an unknown chemical that caused them breathing problems.

It was previously reported that fifteen employees were hospitalized.

Los Angeles County Fire spokesman Sal Alvarado says 31 employees at TA Aerospace in Santa Clarita were exposed to powder chemicals in the process of being mixed on Monday night.

It's unclear whether any of them remain hospitalized.

Alvarado didn't know what chemicals were involved in the exposure.

A phone message left at TA Aerospace wasn't returned Tuesday. The company makes clamps, insulation and other materials for the aerospace industry.