Crews were unable to determine what the irritant was. 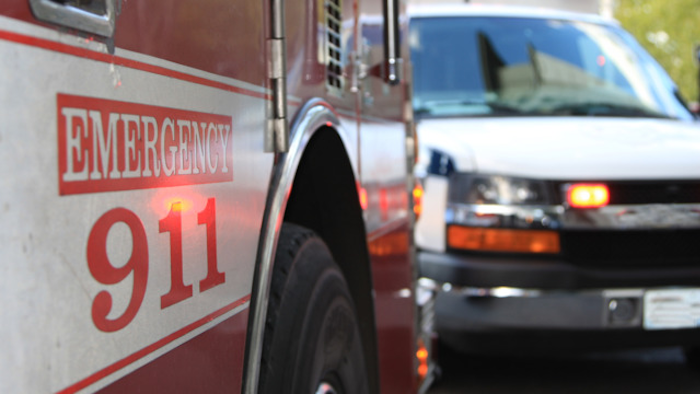 SANTA CLARITA, Calif. (AP) — Fifteen employees at a Southern California aerospace facility have been hospitalized after they were exposed to an unknown chemical.

Crews were unable to determine what the irritant was. City News Service says the workers were taken to hospitals in unknown condition.

The company makes clamps, insulation and other materials for the aerospace industry.

A telephone message left with the company Tuesday morning seeking comment was not immediately returned.