A note said there was a bomb in the building. 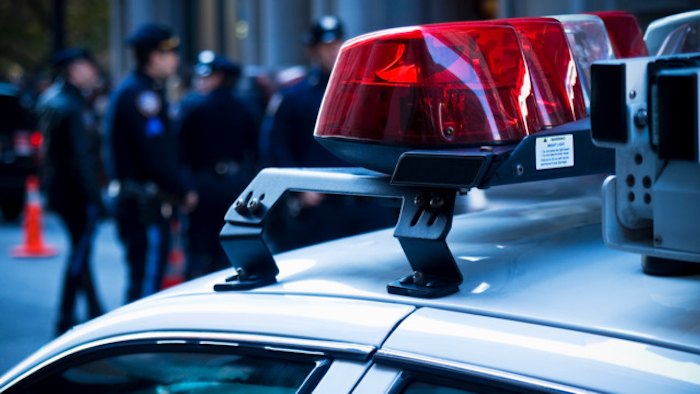 Officials say about 9:30 p.m. Thursday an employee at Quad Graphics in Lomira found a note that said there was a bomb in the building. The sheriff's department and other law enforcement agencies used teams of bomb-sniffing dogs to search the massive plant after employees were evacuated.

No explosives were found.

The Dodge County Sheriff's Office is investigating the source of threat.