A construction loader struck a 31-year-old man at a New Jersey recycling plant. 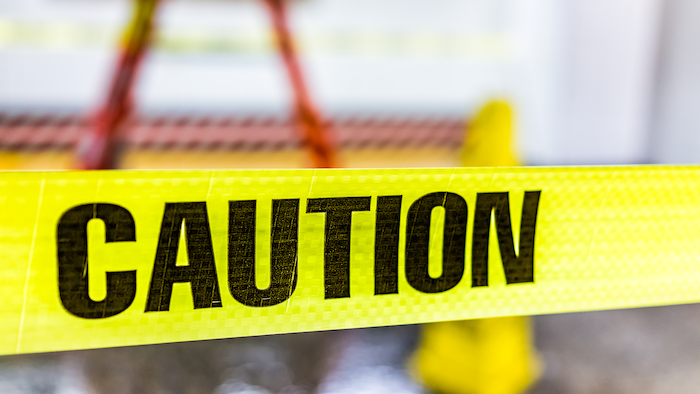 NORTH BERGEN, N.J. (AP) — Police say a man was struck and killed by a construction loader at a New Jersey recycling plant.

NJ.com reports that the North Bergen police department says 31-year-old Angelo Maietta of Bayonne was hit by a payloader at Lincoln Recycling in North Bergen just before 10:30 a.m. Saturday.

Maietta's brother, Rafel, told News12 that Angelo was closing the doors on the back of their truck when the construction loader emerged from the building and reversed toward them, striking the victim.

Police and the Hudson County prosecutor's officer are investigating along with the federal Occupational Safety and Health Administration.