The four tons of mislabled product was sent throughout California, Utah, Oregon and Washington. 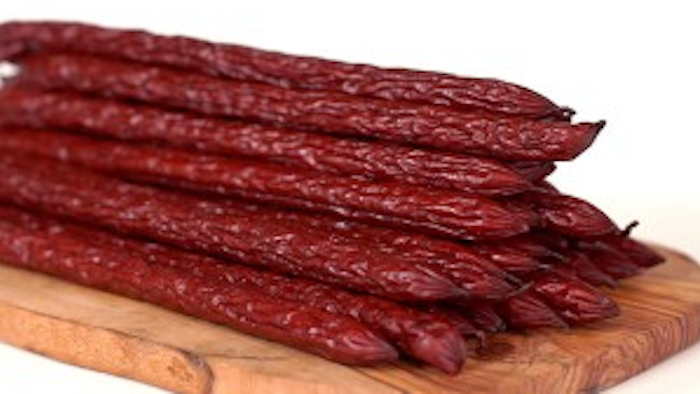 The products subject to recall were shipped to distribution centers in California, Oregon, Utah and Washington. The problem was discovered when the firm received a customer complaint that a package of “Hempler’s Family Classic Pepperoni, Natural Smoke Flavor Added,” contained a different product identified as “Hempler’s Pepperoni with Jalapeno and Cheese, Natural Smoke Flavoring Added.” The retail establishment notified the firm.