NEW ALBANY, Ind. (AP) — A coroner says a worker died of asphyxiation in an accident at a Duke Energy power plant in southern Indiana.

Floyd County's deputy coroner confirmed in an autopsy released Thursday that the 65-year-old Sieveking died in an industrial accident. Authorities have not described the circumstances of the accident.

The News and Tribune reports that an Indiana Department of Labor spokeswoman says a final report on Sieveking's death could take weeks to complete. Duke Energy spokeswoman Angeline Protogere says the company is conducting a "thorough investigation" into Sieveking's death.

Sieveking worked at the coal-fired power plant for 36 years, and is survived by two children and two grandchildren. 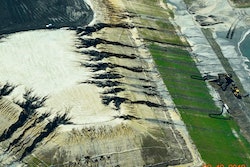 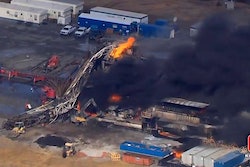 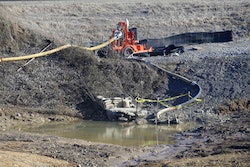