The Star Trek actor died after his 2015 Cherokee rolled backward down the driveway of his Los Angeles home, pinning him. 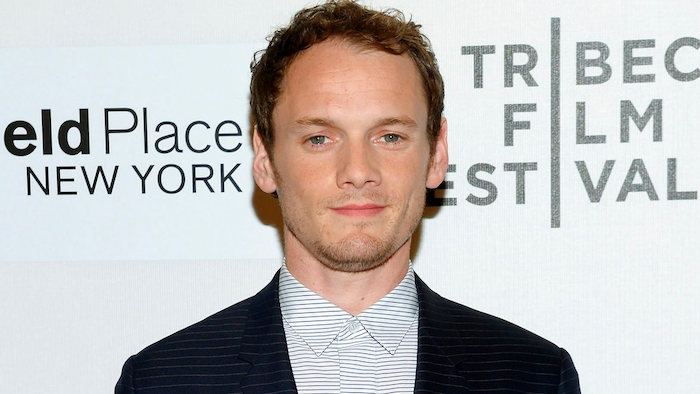 n this April 18, 2015 file photo, actor Anton Yelchin attends the Tribeca Film Festival world premiere of "The Driftless Area" in New York. The parents of the "Star Trek" actor have reached a settlement with the makers of the SUV that crushed and killed him in his driveway in 2016. A notice of settlement of the case has been filed in Los Angeles Superior Court. The details are confidential.
Photo by Evan Agostini/Invision/AP, File

LOS ANGELES (AP) — The parents of Anton Yelchin have reached a settlement with the makers of the Jeep Grand Cherokee, the SUV that crushed and killed the "Star Trek" actor in his driveway in 2016.

The confidential settlement agreement between Victor and Irina Yelchin and Fiat Chrysler was filed this week in Los Angeles Superior Court.

Fiat Chrysler said in a statement Thursday that it is "pleased that we've reached an amicable resolution in this matter" and that the car company continues to "extend our deepest sympathies to the Yelchin family for their tragic loss."

The actor was killed at age 27 when his 2015 Cherokee rolled backward down a driveway of his Los Angeles home, pinning him between a mailbox and a security fence.

"Anton Yelchin was crushed and lingered alive for some time, trapped and suffocating until his death," the lawsuit stated.

The Cherokee model was among 1.1 million vehicles recalled about two months earlier when regulators said its gear shifters were confusing drivers, causing the SUVs to roll away unexpectedly and leading to dozens of injuries.

The wrongful death and product liability lawsuit alleged that those gear selectors were the cause of the actor's death.

"In spite of our unbelievable grief, we decided to come here to prevent other families from the same tragedy," Victor Yelchin said when the lawsuit was filed.

Anton Yelchin had dozens of film and television credits that included voices for the "Smurfs" movies and the Netflix TV show "Trollhunters," but is probably best known as Pavel Chekov in the rebooted "Star Trek" movie franchise.