The explosion seemed to occur when workers were cleaning an empty tank.

Unipetrol, a Czech oil processor and plastics producer, said the blast took place inside one of the storage tank for fuels and additives in its refinery in the town of Kralupy nad Vltavou, 10 miles (16 kilometers) north of the capital Prague.

It was not immediately clear what caused the blast.

A Kralupy town crisis manager, Lukas Hodik, said the explosion seemed to occur when workers were cleaning an empty tank.

Regional firefighters confirmed that six people were killed and that the two injured were sent to the hospital. Spokesman Petr Svoboda said there was no danger of further explosions at the site.

No dangerous substances have leaked out, according to police spokeswoman Marketa Jonova. 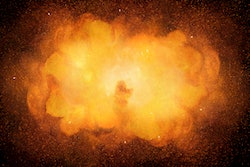 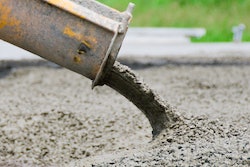 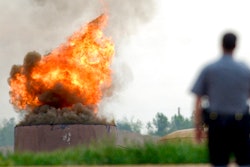