An arc flash burned the workers but what caused it is unclear. 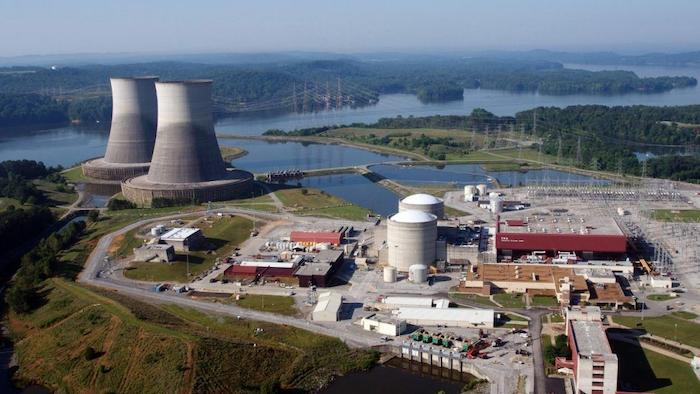 Two contractors have been burned while working at a nuclear power plant in Tennessee.

SODDY-DAISY, Tenn. (AP) — Officials say two contractors have been burned while working at a nuclear power plant in Tennessee.

The contractors' employer is Day & Zimmerman, and neither was shocked nor contaminated by any radiation. The U.S. Nuclear Regulatory Commission says in its report that an arc flash burned the workers but what caused it is unclear.

TVA spokeswoman Malinda Hunter said Monday that operations of the power generating reactors were not jeopardized, and an investigation is ongoing.

Officials did not release the contractors' names.