Don’t Burn Yourself on the Fourth of July

Did you know that the sparkler will injure more people than any other firework this holiday weekend?

This week, OSHA urged employers in the fireworks industry to protect their worker from hazards while manufacturing, storing, transporting, displaying, and selling fireworks. The warning for manufacturers may have been a little tardy since it was issued less than a week before municipalities lit the skies on fire.

Not to be outdone, the U.S. Consumer Product Safety Commission released a short PSA with New York Giant Jason Pierre-Paul, who tells us how mishandling fireworks mangled his hand, and nearly cost him his career and his life. It’s part of the #FireworksHurt campaign, and man is his handshake just never going to be the same.

The CPSC also released its annual fireworks report. Did you know that 8,000 people, which is about 67% of all fireworks-related injuries in 2015, happen the month surrounding the Fourth?

But what I found interesting was that the sparkler was the most dangerous, injuring 1900 people. Bottle rockets injured 800, and only 216 people were hurt by using illegal firecrackers.

Really, saying safe this weekend comes down to the only two rules my mother gave my brothers and me when we were growing up: 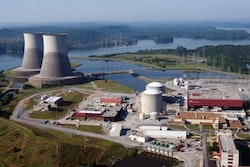 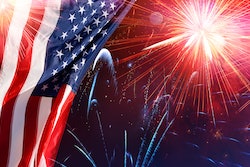 Honoring The Legacy of Labor Day