At a pledging conference in Brussels on Tuesday, the EU offered more than 77 million euros, which combined with other donations will meet around 80 percent of the plant's costs.

People in the impoverished coastal strip rely on an underground aquifer for their water. But quality is poor and Gazans are drawing off around four times what the aquifer can sustain each year.

The EU says that funding the plant is part of its efforts to help build a Palestinian state. 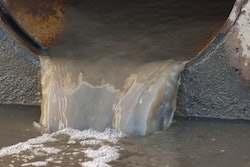 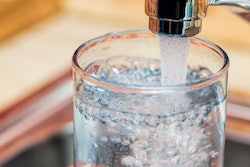