ST. CLAIRSVILLE, Ohio (AP) — A spokeswoman for a company whose natural gas well exploded and caught fire in Ohio last month says the well that had continued leaking methane has been capped.

XTO Energy's Karen Matusic says the well in Belmont County was capped Wednesday. The newly drilled well being readied for production exploded Feb. 15, sending a plume of gas and brine into the air before igniting.

Crews worked for weeks to access and stop the leaks.

Residents from about 30 homes were evacuated after the explosion. While most had been allowed to return home, some remained displaced as crews worked to cap the well. No injuries were reported.

Matusic says the Texas-based company will be working with state regulators to determine the cause of the explosion and the amount of methane leaked. 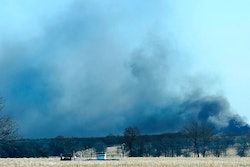 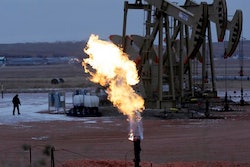 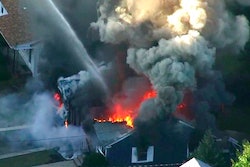