The 30-country recall of a marshmallow candy is linked to a possible infestation at the manufacturing plant. 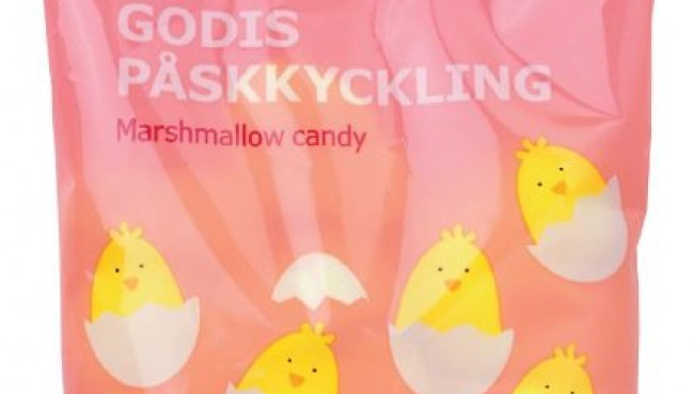 IKEA, the Swedish retailer best known for its furniture, recently announced a 30-country recall of a marshmallow candy called Godis Paskkyckling. The recall was initiated after a customer in Ireland found a dead mouse within a package of the Easter-themed treats.

The recall, which includes the U.S. and Canada, is being linked back to a possible mice infestation at the manufacturing plant. The recalled marshmallow candies were sold in 100-gram bags at IKEA stores, which feature restaurants and an extensive collection of retail food products. So far, there have been no reported illnesses associated with consumption of the candy, but consumers are being encouraged to return them to stores.

$1M from an Engineered Mouse