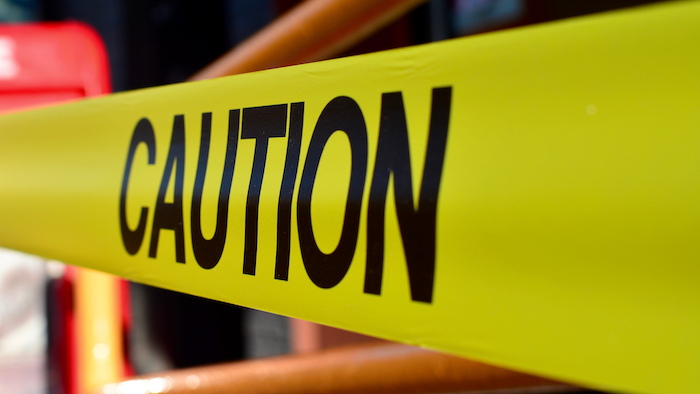 She says smoke from the blast was deemed not hazardous.

A massive rocket fuel explosion in May 1988 at the PEPCON plant in Henderson killed two people and injured 372 others.