At least eight people have been killed in an explosion at a thermal power plant in northern India. 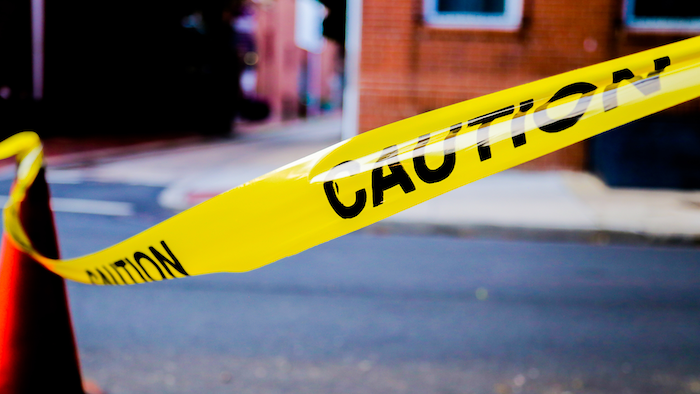 LUCKNOW, India (AP) — Police say at least eight people have been killed and 40 others injured in an explosion at a thermal power plant in northern India.

Senior police officer Aditya Mishra said a pipe carrying ash from the burning coal exploded Wednesday in the newly installed boiler at the power plant in the town of Unchahar in Uttar Pradesh state.

Mishra said the death toll is likely to rise because more than a dozen workers received severe burns.

A team of government rescue workers has been sent to the accident site.

The 500-megawatt unit was operating on a trial basis.