Workers for the Chinese glass maker in Ohio will vote on union representation. 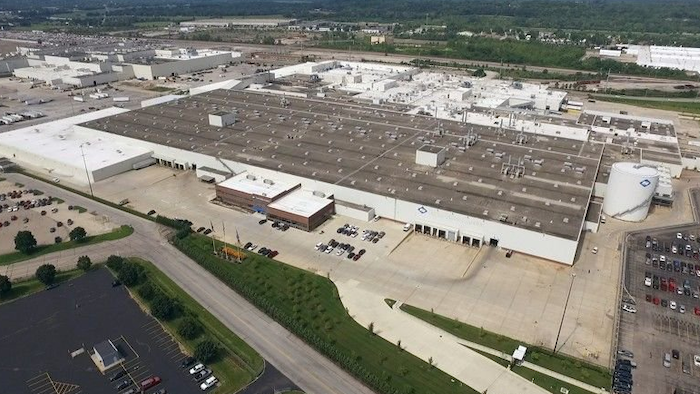 MORAINE, Ohio (AP) — Workers for a Chinese glass maker in southwest Ohio will vote on union representation next month.

The Dayton Daily News reports employees of Fuyao Glass America Inc. facility in Moraine have agreed with the United Auto Workers to vote on unionization Nov. 8 and 9.

Workers have cited a pattern of unsafe workplace conditions, arbitrary policies and unfair treatment on the job. Safety regulators at the Occupational Safety and Health Administration repeatedly found unsafe working conditions at the plant after it started operations in 2015.

A group of Republican state lawmakers published an open letter last week expressing concerns with "outside forces trying to come into Fuyao."

Some Ohio Democrats have previously spoken out in support of Fuyao workers unionizing.