He's currently serving a one-year sentence after being convicted of conspiracy for what prosecutors call a series of willful safety violations at the company. 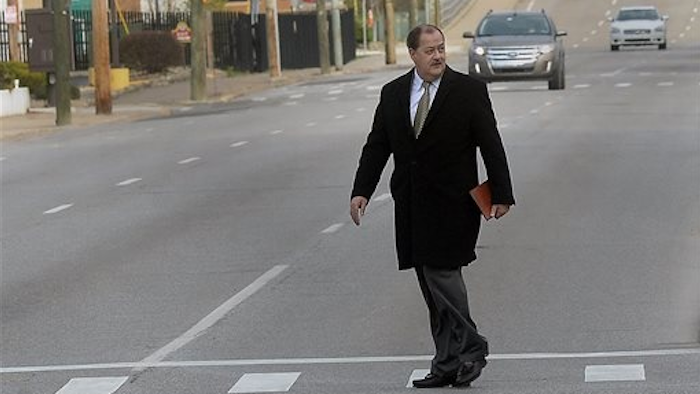 Blankenship ran the coal company that owned West Virginia's Upper Big Branch mine, where a 2010 explosion killed 29 men. He's currently serving a one-year sentence after being convicted of conspiracy for what prosecutors call a series of willful safety violations at the company.

The 66-year-old Blankenship recently released a manifesto from prison declaring himself a political prisoner.

A three-judge panel at the 4th Circuit Court of Appeals in Richmond is scheduled to hear the case Wednesday.