The company endured two coal gas explosions and a fire this week.

KINGSPORT, Tenn. (AP) — The Eastman Chemical Company says two coal gas explosions and a fire this week at its Tennessee chemical plant posed no threat to the environment or human health.

Eastman says there were no serious injuries Wednesday at its Kingsport manufacturing facility from the blasts and fire. Neighbors were warned to shelter in place as a big plume of smoky black pollution rose in the air, some for more than four hours.

Eastman chief legal officer David Golden says carbon monoxide and hydrogen were released, but those emissions were at concentrations that didn't threaten people's health or cause any long-term environmental impact.

Golden says Eastman is still investigating the cause. He says the plant's unaffected areas are restarting.

Eastman says the site produces chemicals for paints, adhesives, textiles and other products. 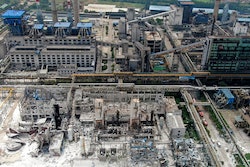 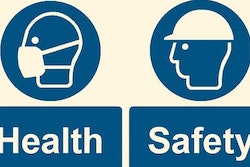 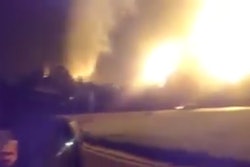