WAYNESBORO, Va. (AP) — Chemical company DuPont will pay about $50 million under an environmental settlement that aims to make up for decades of mercury pollution one of its factories released into the South River in Virginia.

It includes more than $42 million for natural resource restoration projects, including fishing improvements and land protection. The company will also restore a fish hatchery, likely to cost $7 million to $8 million, and reimburse some government assessment expenses. 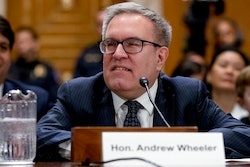 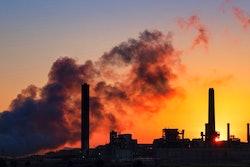 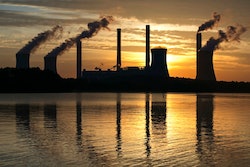