A 15-foot section of rock collapsed. 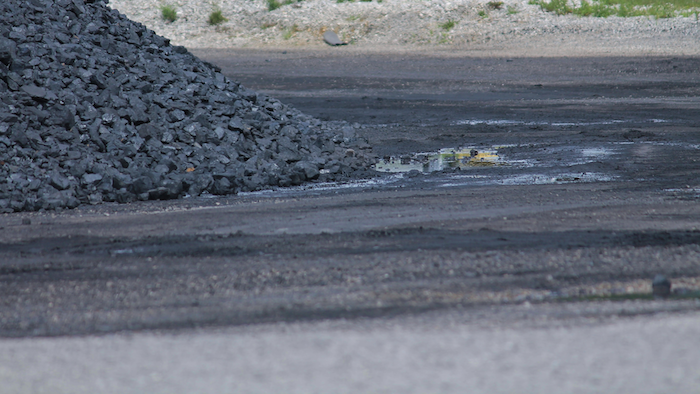 ROCKHOLDS, Ky. (AP) — Authorities say a 33-year-old miner has been killed in the collapse of a 15-foot-tall section of rock at a Kentucky coal mine.

It was the state's second mining death this year, matching the number of Kentucky mining fatalities in all of 2016.

Officials say Joseph W. Partin was performing maintenance work on an auger at Green Hill Mining's No. 51 surface mine in southeast Kentucky when the accident occurred early Thursday.

A statement from Kentucky's Energy and Environment Cabinet says Green Hill's mining operations were paused and investigators remained at the site for hours Thursday.

The agency says the mine was last inspected in December and no unsafe conditions were found. A review of federal inspection records revealed no serious violations at the site operated by Green Hill since 2005.